This decade will be knows as decade of ‘decisions’. BJP led NDA form government twice with majority in 2014 and 2019. People gave full majority to one party in many states, many strong and much awaited decisions came out such as Article 370/ 35A, Triple Talaq, Ram Mandir Verdict, NRC, NPR, CDS, CAA etc.

On the first day of a New Year and decade, the first thought that comes to mind is what we are going forward with. This question arises not only in terms of a person but also in the context of the country. The past decade will be remembered for drastic changes, especially at the level of administrative functioning. Narendra Modi government created some new institutions in the first six months of its first and second term changed the shape of some. The government’s reasoning behind this was that it wants to break the inertia of functioning and develop a new work culture. He wants bureaucratic complexity to be eliminated, quick decisions for the benefit for the common people.

In this context, the government dissolved the Planning Commission and replaced it with a NITI Aayog. It was said that the Planning Commission has been imposing schemes from above while the NITI Aayog will make plans from the village level to the top. The government set up the Monetary Policy Committee (MPC) to revise the functioning of the RBI. According to the government, the aim is to make interest rate determination more useful and transparent for the purpose of improving bureaucracy. The government formed eight groups of secretaries on various subjects and then made a provision for lateral entry in the civil service through which experts from different fields were directly appointed as joint secretaries in different ministries. 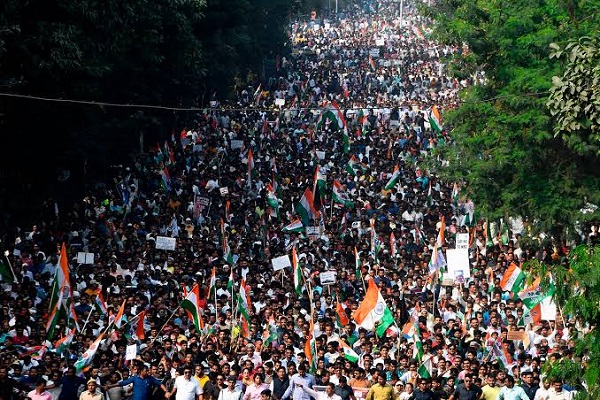 Taking a major step in the field of defense, the government appointed Army Chief General Bipin Rawat as the country’s first Chief of Defense Staff (CDS). The responsibility of CDS will be to bring better synergy in the functioning of the Army, Navy and Air Force and further strengthen the military strength of the country. A new service called ‘Indian Railway Management Service’ is being formed by combining eight different services of the Railways. The structure of the railway board will also change and many independent experienced experts will be added to it.

The ideal of the administrative machinery in a democratic system is that it should be more decentralized, transparent and accountable to the people in its character, but the structural changes of the Modi government seem at first glance to be centralized.

Governor’s autonomy is said to be hampered by changes in the Reserve Bank. RBI decisions seem to be driven by the government’s concerns. It is feared that a change in lateral entry or railway service in the bureaucracy is expected to increase the tendency towards sycophancy in the bureaucracy. There are also many doubts about CDS, but the details related to its functioning are yet to come. The real test of all these changes is to be done only in the 2020s. 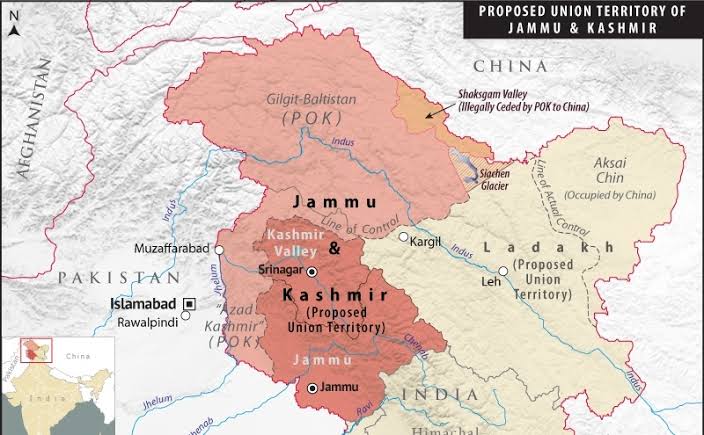 In last six months of 2019strong and much awaited decision came out like Article 370, Article 35A, Triple Talaq Bill, Ram Mandir Verdict from Supreme Court, Citizenship Amendment Act, NRC and NPR. BJP had completed their core agendas or promises like Ram Mandir, Article 370. BJP strengthening around new agendas like CAA, NPR, NRC, Uniform Civil Code and many more yet to come.

The objective of demonetization was political, we believe, not economic. We have further come to believe that the political objective was met: the BJP won Uttar Pradesh thanks to demonetization. [……..]

Finally Chinese troops started withdrawal from Galwan Valley, due to impact of alignment of global super powers with India. It was results of Modi’s communication with all global leaders of US, [……..]